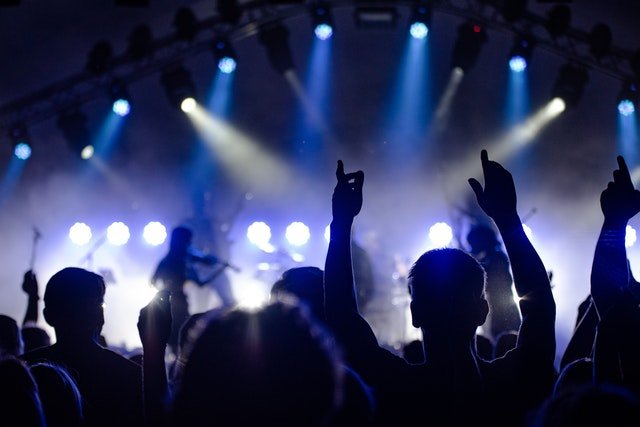 “Trinity Beach offers an ANZAC Day ceremony at the memorial on the southern end of Vasey Esplanade on the 25th April of each year. Trinity Beach played an important role during WW2 as a training ground for amphibious landings prior to pushing the Japanese forces out. Thousands of troops landed here at one time when the beach looked very different from today.

A large part of the suburb has Papua New Guinea street names in memory of the Coastwatchers and of course the shopping centre of the same name. Coastwatchers played a major role in the Battle of the Coral Sea, contributing to the early detection to cut communications between the Australian and American forces by the Japanese.” (Excerpt from Cairns Post, Article Inaugural Beaches ANZAC Parade by Michael Angel-Dzubiel)

So come and join us at sunrise on the 25th April. With Trinity Beach lapping in the background you will experience some of the magic and reflect on our Trinity Beach Coastwatchers. 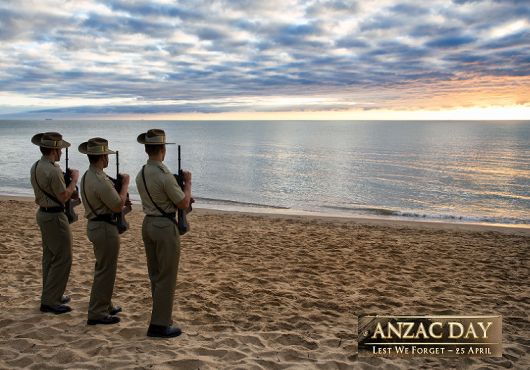 Trinity Beach choices for retail & services are plentiful for all your needs. Read More

Trinity Beach offers many options for transport to experience the region. Read More